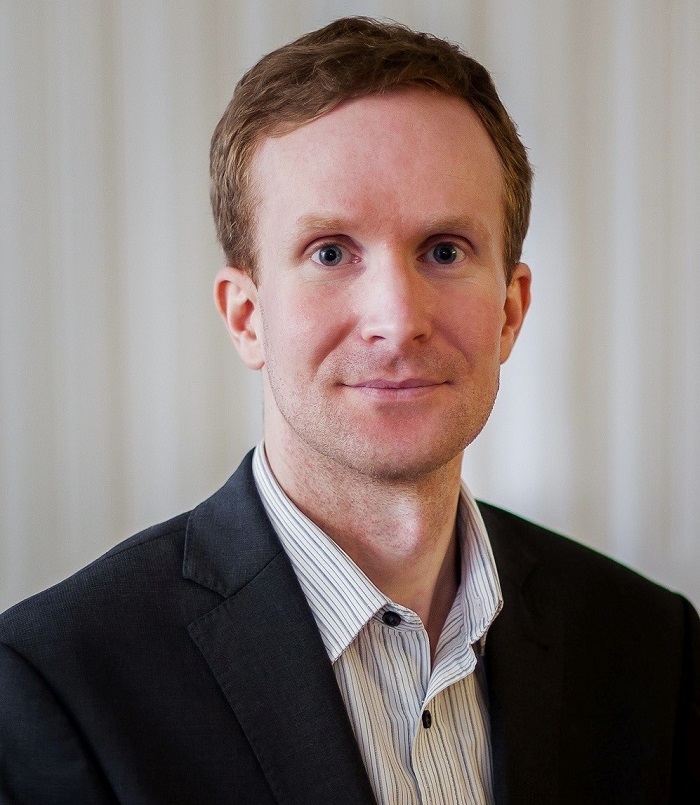 Martin Maška is a Czech-Slovak concept and project writer and documentary film-maker. He was first engaged in the nature conservation, which also became the core topic of his student and early professional documentaries. Eighteen years later, he has a solid track record of working on numerous international activities focused on youth, active citizenship, media, and arts.

Martin Maška also cooperated with the Nature Conservation Agency of the Czech Republic, made reportages for GreenUp blog of UNEP, and followed environmental and social agenda at OSCE in Vienna as an intern at the Czech Permanent Mission. He made documentary If the Stones Were Speaking and series of short videos about regional nature for the Iron Mountains National Geopark, and a few videos for CaféBabel’s Beyond the Curtain that won European Charlemagne Youth Prize 2015 in Germany. For their activities focused especially on nature, he and one of his former colleagues were featured in the book We Will Create Sustainable Change.

In June 2013, he earned a master’s degree in Political Science from CEVRO College in Prague.

In 2014, Martin Maška was elected as an Executive Board member of the EYP – Network of Young Media Makers. After three years in the office, he worked there as a Project manager until 2019. In this organisation he gained valuable experiences in working on European projects, for example European Youth Media Days in the European Parliament, YouthMetre, Media Literacy and Critical Thinking in Youth Work, or D3 – Digital Data Literacy.

As a member of the Media4Change team, he moved to Lithuania for a short time. However, they are still working together on promoting professional media and journalism of the future.

Martin Maška joined European Dialogue in 2017 and works here as a Project and Creative Manager. He was also appointed as a Board Member (Treasurer) at the General Assembly in 2019. He’s mainly focusing on topics related to media and arts – quality and responsible production, talent development, engagement with an audience, literacies, innovation, and cooperation across professions and borders – and is currently involved in projects Future Investigative Story Lab, DiGi YOUTH, Gamefy, and EURvoice.