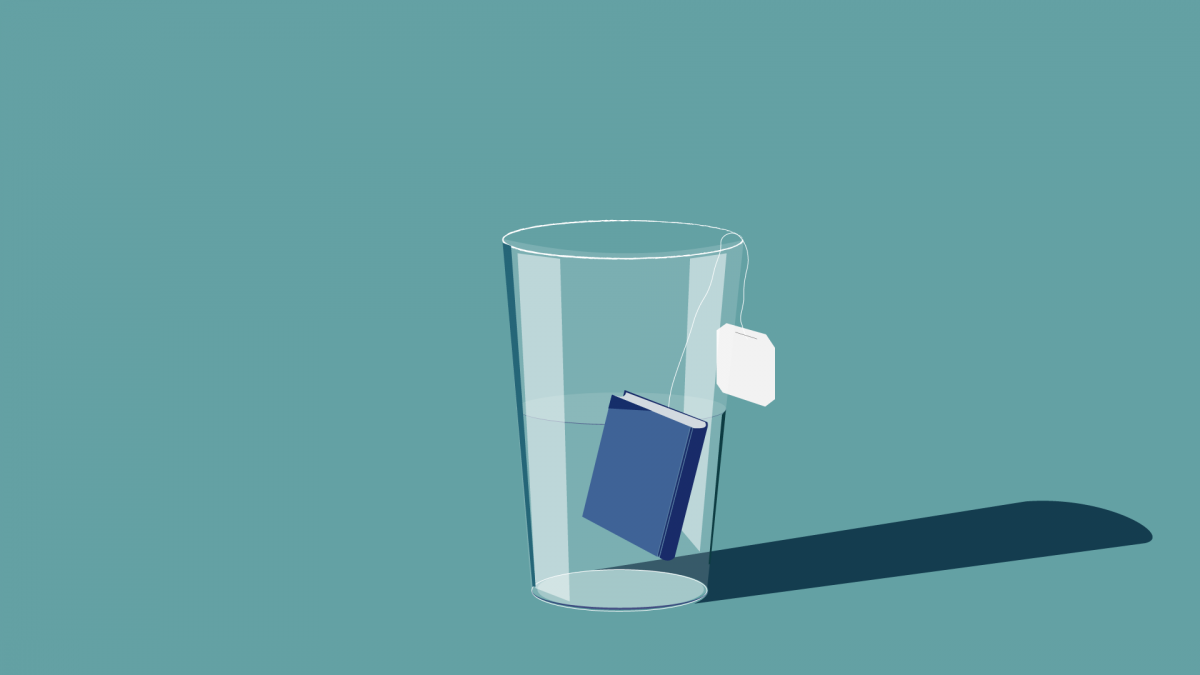 First Mediathon in Trnava was marked by inspiration and cooperation

From 25 to 29 October 2021, the European Dialogue hosted international training called Mediathon, which brought together many amazing and inspiring participants and speakers. It was attended by journalists from Slovakia, Lithuania, and the Czech Republic, who are interested in acquiring new competences, especially in the fields of investigative and data journalism. The training was a success thanks to a great and active team of participants, who created an inspiring atmosphere and wanted to learn from each other as well. European Dialogue is convinced that networking and cooperation is very important for journalists. Therefore, its team designed the training in a way that helped participants to connect and exchange their knowledge and experiences. That is also why they worked in multinational teams and created concepts of their common investigative projects during the whole week.

During the opening day of the Mediathon, the participants got acquainted with the whole project Media4Change: Future Investigative Story Lab, which aims at motivating and supporting journalists working at the local or regional level in the fields of investigations and cooperation. It does that through community, online tools (e.g. matchmaking and Ideas Market), series of competitions and training events, and mentoring. They also got to know each other – what they are doing in their professional life and free time – during several ice-breaking activities. Informal networking was topped off with so-called “Networking night”, during which they enjoyed food and pleasant music.

Day two of the Mediathon was dedicated to investigative journalism. The first part was led by Mr. Marek Vagovič, Slovak journalist and head of an investigative team at medium Aktuality.sk. He introduced the participants into how investigative journalism evolved in Slovakia, what were and are the main cases resonating in the public space, what’s the approach of journalists to the coverage of those, and which tools are used. The second part was focusing on introduction in data journalism, namely data pipeline. It was led by experienced trainer, mentor, and data journalism editor, Ms. Anastasia Valeeva, who has taught data journalism in Europe, Balkans, Central Asia, and Russia, for example at the American University of Central Asia in Kyrgyzstan. She helped the participants to explore several open data tools that can be used for effective investigations – from data collection to their cleaning and analysis.

During day three of the Mediathon in Trnava the participants dove more into the data journalism topic and were also introduced into the topics of navigating corporate and property registries followed by data and digital security. Both modules were delivered by experts from the U.S. nonprofit organisation C4ADS (Center for Advanced Defense Studies), Sheyda Mainzer and Hugh Bradshaw.

The participants also explored various opportunities in terms of funding and professional development and how Media4Change community can help and support them in this regard. In the evening we had a special guest – Mr. Arpád Soltész, former investigative journalist and one of the founders of the Investigative Center of Jan Kuciak (ICJK). He discussed with the participants about connections between investigative journalism and art (literature and movies), mainly how it can help increase the impact of journalistic works.

The fourth day of the Mediathon started with a session about data visualisations with Nika Aleksejeva from Riga, who worked at Infogram – a popular data visualisation service – and established the School of Data local chapter in the Baltics. She introduced the participants into principles and techniques of how to illustrate data correctly and attractively. Next to the best practices from history and these days, she also showed some bad practices that should be avoided. Participants also explored useful tools and shortly exercised their knowledge by discussing which charts represent certain data the best.

Second session of the day was dedicated to the question of why some topics and angles are represented in the media more than the others. The participants discussed with dr. Martin Solík from the Faculty of Mass Media Communication at the University of Ss. Cyril and Methodius in Trnava (FMK) about agenda setting, dominant sources of information, and media regulations.

As the training week was quite intense, the participants enjoyed sightseeing around Trnava. They explored the old town and its gems and even went up to the city tower during sunset. Some of them played the GPS game „The Mighty Bell“ to look into the story of the Trnava walls along the way.

The whole week of the Mediathon went very fast. During its last day, participants presented results of their team works – designs on investigations, which are well elaborated and look promising – and shared impressions from the event. At the very end, doc. Jitka Rožňová from the Constantine the Philosopher University in Nitra led a creative workshop on the topic of Slovak language in the media (just for participants from Slovakia). Mediathon also got media attention. It was visited by the regional television TV VEGA and you can watch its report here:

Everyone enjoyed the event, inspirational presentations and discussions, nice environment of hotel London, and group work. The participants got new competences, broadened their horizons, and found new potential collaborators. They appreciated the supportive approach of European Dialogue’s team and are interested in using future opportunities offered by the Media4Change community, such as matchmaking, online space for collaboration, mentoring, or tools for an audience engagement.

The European Dialogue would also like to thank all participants for their active, open, and friendly approach. Its team is thankful for their journalistic work they do – whether it’s focusing on big issues or local hidden stories – and dedication to move the media forward. All in all the first Mediathon was a great learning and networking experience for everyone involved, both participants and organisers. Now it’s time to keep in touch and work together to shake things up.

Background: The training was one of the activities of the Media4Change – Future Investigative Story Lab project, which aims to support cooperation, innovation, and professional standards in the field of investigative journalism in Lithuania and Slovakia. It’s run by the National Institute for Social Integration (Media4Change programme) from Lithuania and European Dialogue from Slovakia.