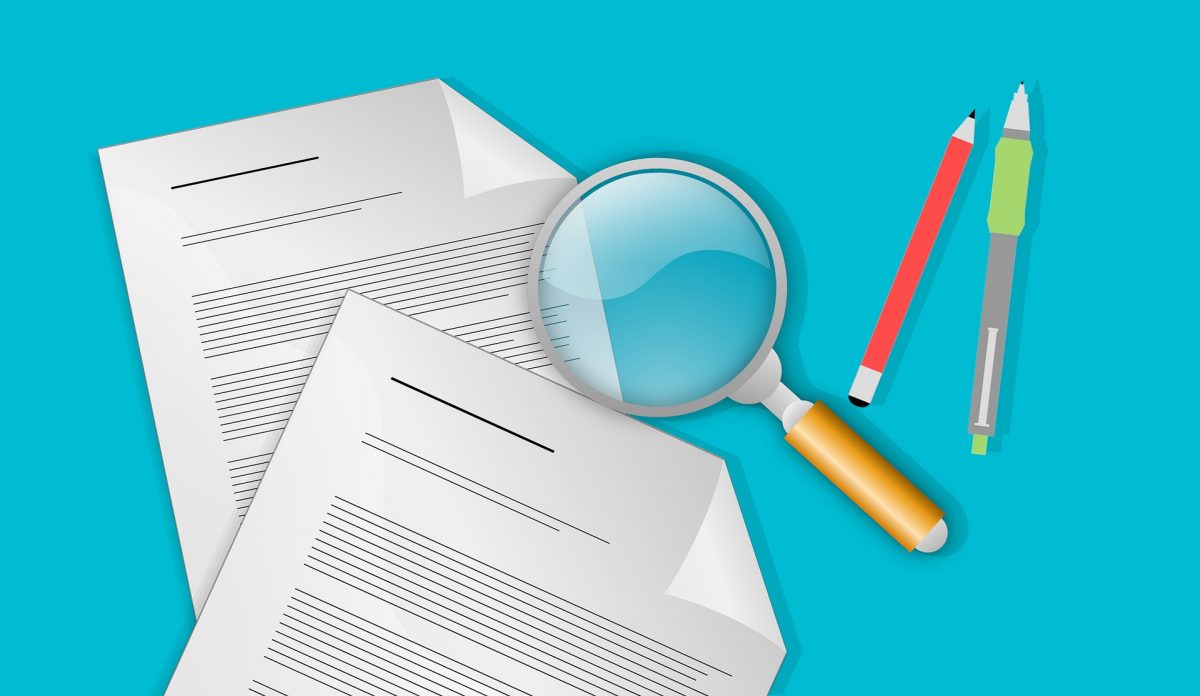 Local Investigative Journalism Competition 2021 is moving to its next phase! Media4Change and European Dialogue are delighted to see that a large number of journalists have shown interest in the Competition. In the first round, they received 20 (in Lithuania) and 19 (in Slovakia) entries from both individuals and teams. Both organisations thank all applicants for their interest and trust!

Journalists had the opportunity to choose one of three thematic areas on which they would like to focus their investigative work: environment, human rights, corruption. In Lithuania, most of the applicants were interested in Human Rights (9), which was followed by corruption (7) and environmental topics (4). While in Slovakia most of the applicants were pitching environmental topics (9 applications), then corruption (6), and human rights (5).

On Tuesday, 23 March, the application for the first round of the Competition had been closed and then the applications were sent to the members of the expert Juries, who evaluated them according to two criteria:

For each criterion, the application could get points on a scale from 1 (weak) to 10 (very good). The final points that each application received were then summed up and divided by the number of members of each national Jury.

The Applications with the best scores were selected to pass to the second round. All applicants were notified of results of the first round (in Lithuania on 2 April and in Slovakia on 7 April) and invited to attend workshops and submit their full investigation proposals within the second round.

NISI and European Dialogue are also very pleased with the positive responses from the experts on journalism, media, and three thematic areas, both highly experienced academicians and practitioners. You can find updated lists of Jury members of Lithuanian and Slovak parts of the Competition on the Media4Change website. 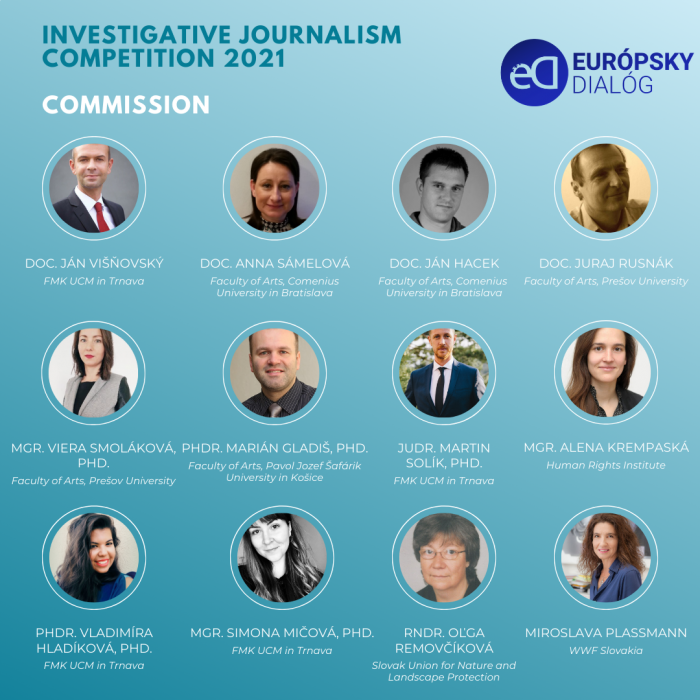 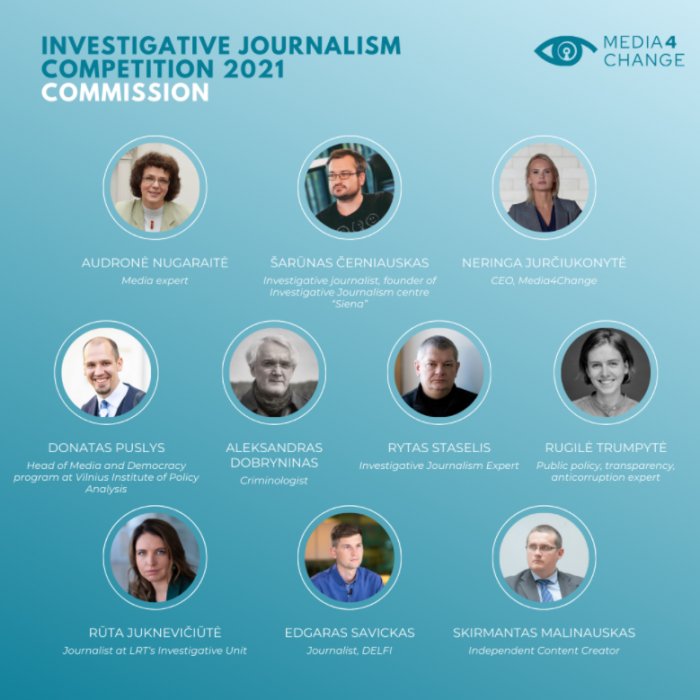 What awaits us now?

During the second round, the journalists will have the opportunity to discuss with others, find (new) collaborators, and specify their investigation topics. During the so-called matchmaking process, the representatives of Media4Change and European Dialogue will be available to provide help and advice. There they will meet and learn from experts on investigative journalism, media innovation, and all three thematic areas (environment, corruption, human rights).

During the creative workshops the individual applicants will have an opportunity to find collaborators ideally among the other individual candidates. However, it will also be possible to join existing teams in the case of mutual interest. In this matchmaking process, the representatives of Media4Change or European Dialogue will provide help and advice.

Subsequently, teams will be formed to work on their proposals of investigations. The deadline for their submission is 21 April. The registration form for the second round will be published around 10 April, 2021.

The organisers are already very much looking forward to all the investigative proposals and later to the results themselves. They are convinced that all participating journalists will bring many interesting and important stories from the regions of Lithuania and Slovakia to the light!

The Media4Change – Future Investigative Story Lab has been established and run by the National Institute for Social Integration (Media4Change programme) from Lithuania and European Dialogue from Slovakia to support cooperation, innovations, professional standards, and ultimately increase quality of content in the field of investigative journalism in Lithuania and Slovakia.