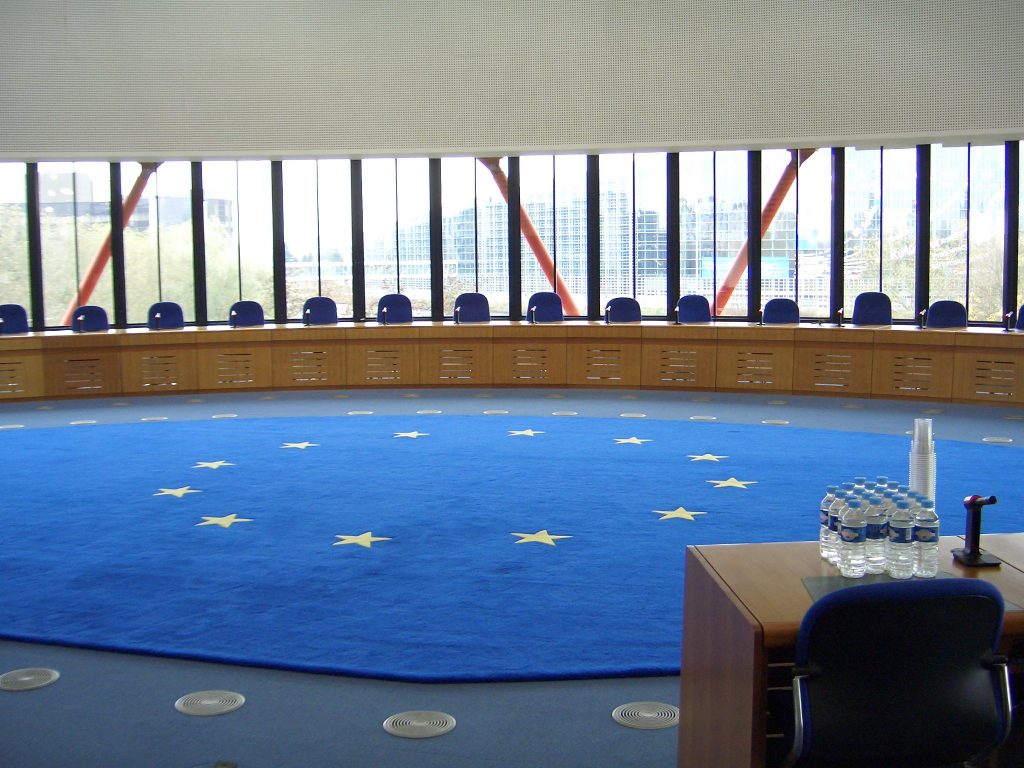 Human rights in the EU: Human trafficking and racial discrimination

The European Union sees human rights as universal and indivisible. It actively promotes and defends them both within its borders and when engaging in relations with non-EU countries. With a financial support of €1.3 billion between 2014 and 2020 (Multiannual Indicative Program), the European Instrument for Democracy and Human Rights (EIDHR) supports, inter alia, non-governmental organizations promoting human rights, democracy and the rule of law; abolishing the death penalty; combating torture; and fighting racism and other forms of discrimination including trafficking in humans.

Countries seeking to join the EU must respect human rights. And all cooperation (and trade) agreements with third countries contain a clause stipulating that human rights are an essential element in relations between the parties. These are only two examples illustrating how human rights represent a guiding principle for the Union’s external action.

The political commitment at EU level to address the problem of trafficking in human beings is reflected in the large number of initiatives, measures and funding programs established in the area both within the EU and third countries as early as in the 1990s.

A major step forward recently was the adoption of Directive 2011/36/EU on preventing and combating trafficking in human beings and protecting its victims. The Directive adopts a comprehensive, integrated approach that focuses on human rights and on the victims and is gender-specific. It is expected to have considerable impact, once fully transposed by the Member States by 6 April 2013. It not only focuses on law enforcement but also aims to prevent crime and ensure that victims of trafficking are given an opportunity to recover and to reintegrate into society.

The European Court and the European Council has had some difficulty in facing trafficking in humans as a case and in order to react in such way as to identify the criminal and social outcomes of each case, the Court and the Council were obliged to classify and categorize the victims and the criminals accordingly to exercise justice.

With such strong policies the EU has been working on prevention and increasing awareness for as long as possible, not only improving the situation in EU countries but also co-operating with non-EU countries, especially in the South-East Asian region, to eradicate the issue completely. Given the fact that EU countries have stricter border control and the level of corruption in the law enforcement has been in comparison one of the main causes of disruption in the human trafficking and organized crime market in EU countries, the trafficking in humans has lessened at a successful rate in the EU.