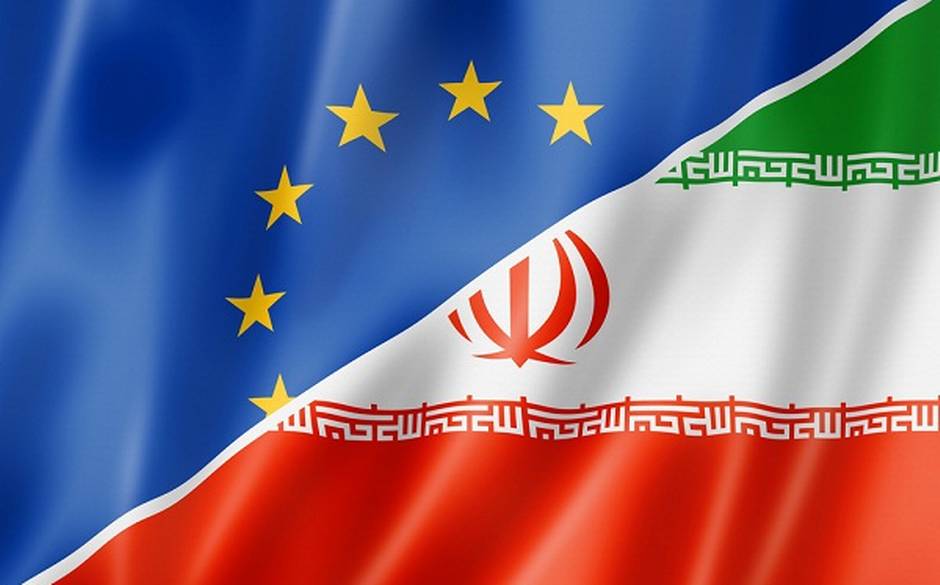 Iran vs the EU in the political spectrum

Born in midst of a recovering Europe, the EU was created to agree to a ceasefire, to stop the growth of loss and damage. With 28 inter-independent members, the EU was formed to begin the process of cleaning up, to let Europe finally heal after the two world wars and let it enjoy a long period of peace. “United in diversity” with 24 different languages, 6 founding members, 1 capital and a complex political structure, the EU presents a confederal Europe with federalist tendencies.

With several institutions in place, such as The European parliament, the European council, European central bank and many others, the EU has a complex governing system that helps determine boundaries and borders in multiple areas for each member-state. Though the EU struggles to draw limits of authority when it comes to state sovereignty and tackles unemployment and government debt, it has proven to be a worthy International Governmental Organization, so much that there are many countries still in the European continent hoping to join the EU. One of the most important requirements to join the EU is that the state has the institutions to preserve democratic governance and human rights.

In the framework of EU constitution, religion plays a key morality role and characterizes EU law alongside two other elements: Humanism and culture, though most member-states do not allow religion to interfere with constitutional and legislative context.

Politically speaking, Iran is the complete polar opposite, in the very first article of the Iranian constitution we can read:

“1. The One God (as stated in the phrase „There is no god except Allah“), His exclusive sovereignty and the right to legislate, and the necessity of submission to His commands;

The Constitution of the Islamic Republic of Iran was adopted by referendum on October 24, 1979, and went into force on December 3 of that year, replacing the Constitution of 1906. We take into consideration that, “It was amended on July 28; 1989.The constitution has been called a „hybrid“ of „theocratic and democratic elements“. While articles one and two clarify the sovereignty of God, article six mandates “popular elections for the presidency and the Majlis, or parliament”.

After experiencing a brutal revolution, the Iranian government became a theocratic-democracy, with Islamic law dominating every aspect of life, while the government and parliamentary representatives are elected democratically.

Understanding the EU and its political influences and roles, and looking at Iran’s constitutional structure and organizational presence in the international sphere, we can see the two sides have very different origins. Both sides are also major players in the rivalry between western and eastern civilizations and civil superiority. However interestingly enough, both sides have a common pluralistic view that allows them to co-operate economically. All in all political rivalry and differences aside, Iran and the EU maintain a level of co-operation and are strongly present in the international relations domain.